Livelihoods RAHAMA Sri Lanka considers that Livelihoods are means of living which comprises the capabilities, assets including both material and social capital. 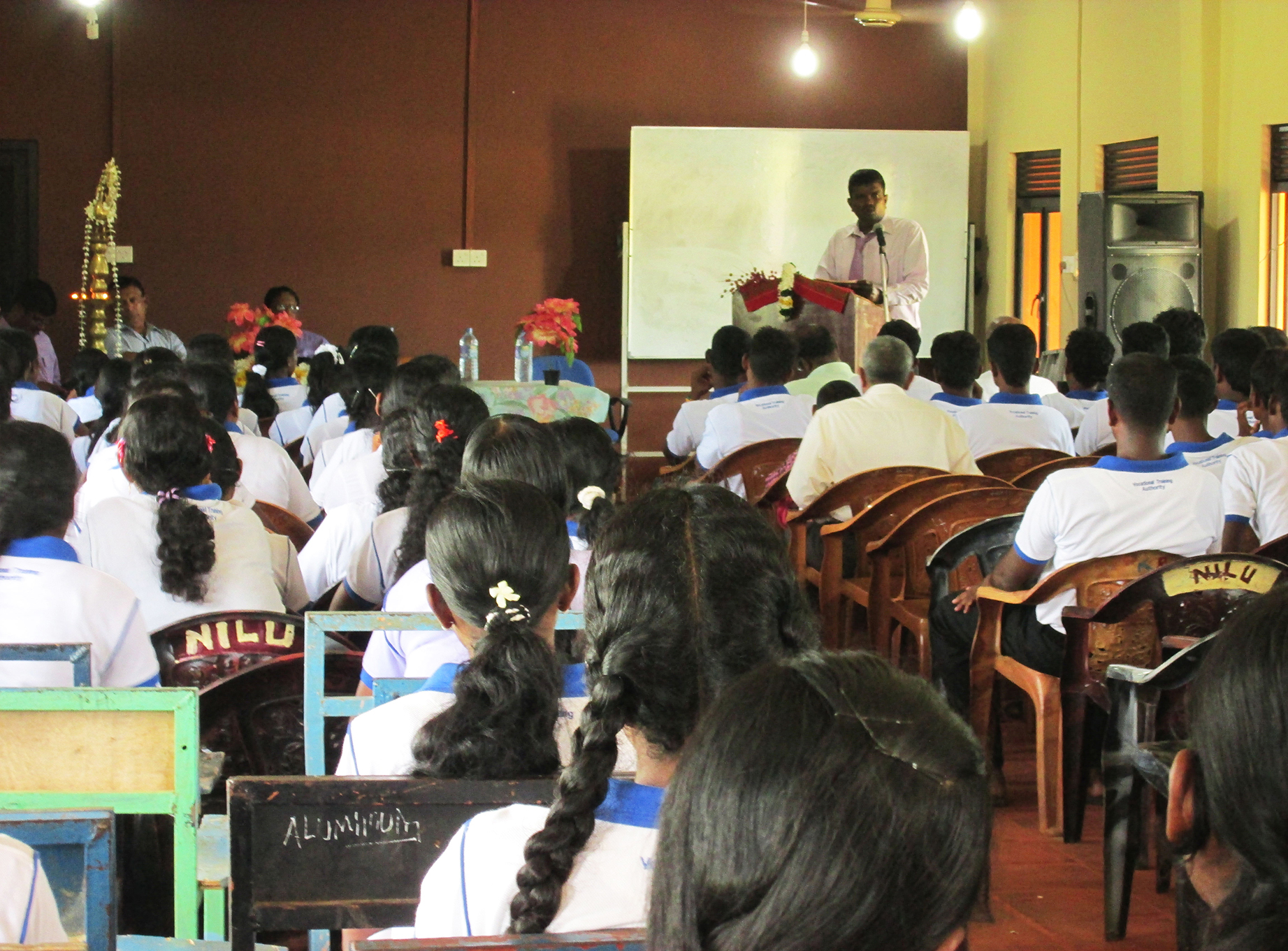 Improving Home gardening plays a vital role in bridging the gap between family income Vs.… 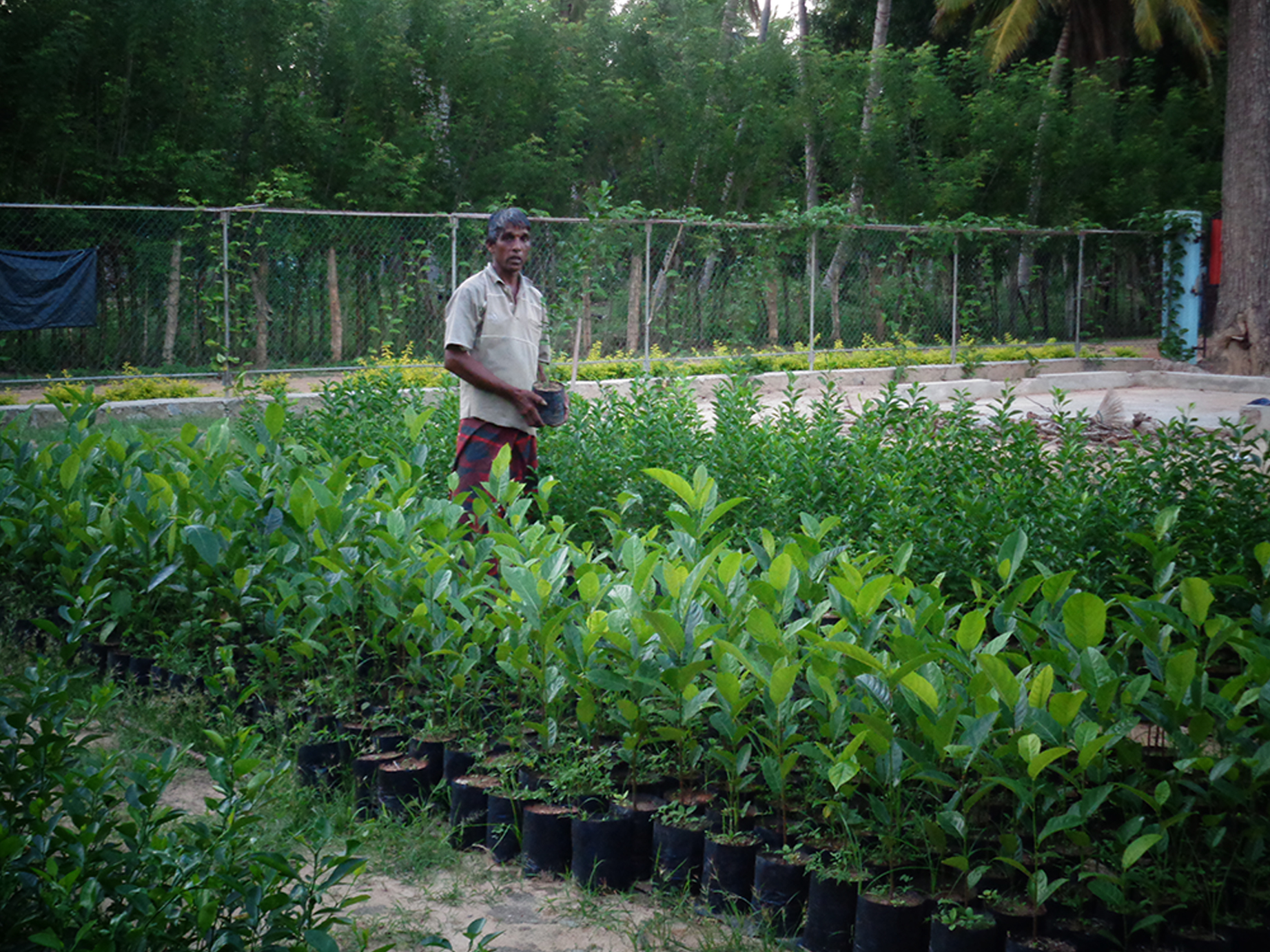 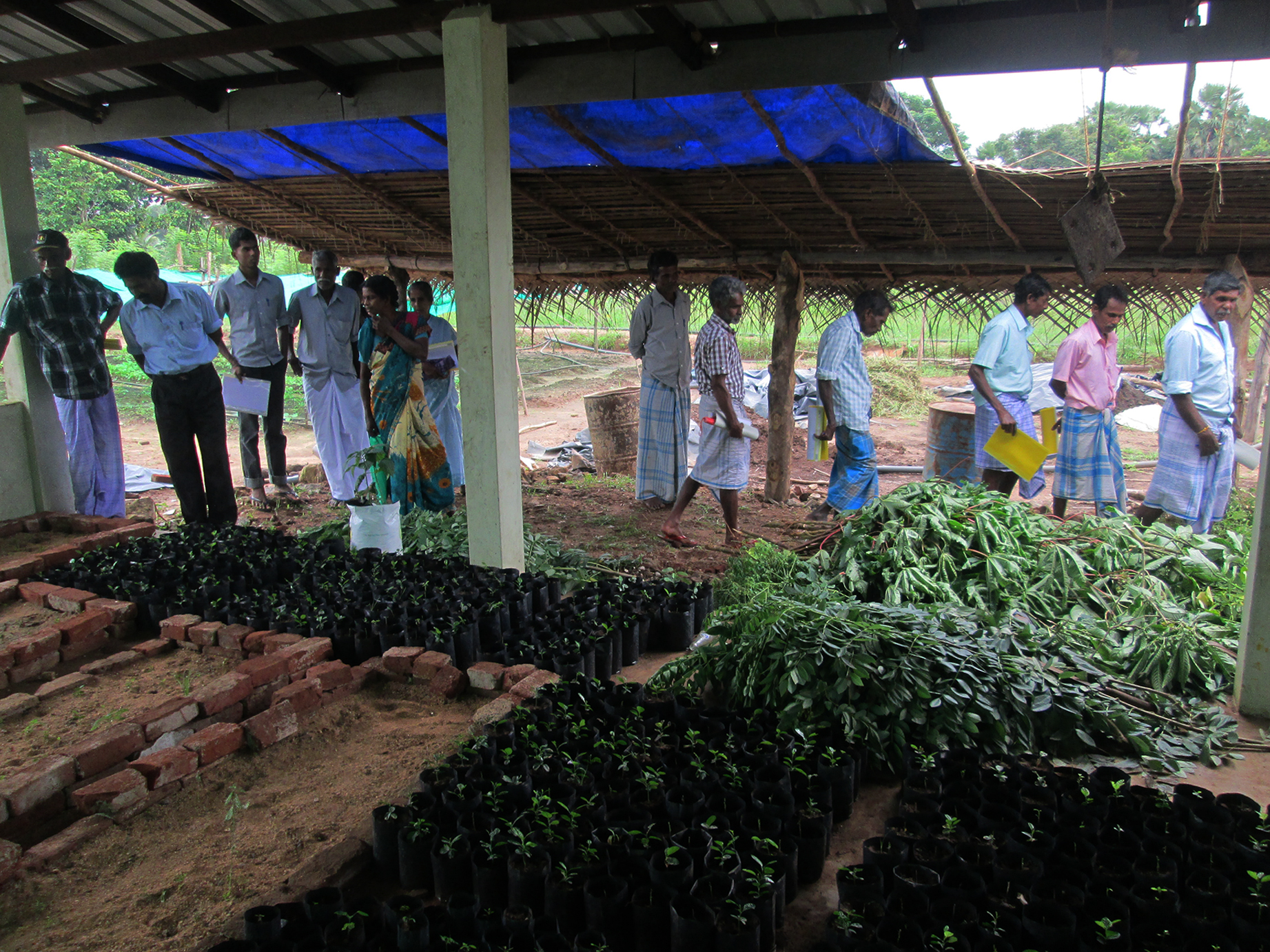 Women empowerment through Micro Enterprises As revealed through various reports including research findings nearly 500,000 of displaced…

FORUT Norway, a leading Humanitarian Action agency decided to discontinue it’s direct implementation in 2010 after a long duration of services in Sri Lanka. One of the imperative reasons for the said withdrawal was to empower partner institutions to link with other prospects too while operating as autonomous entities. Secondly, since Sri Lankan population had entered into a new epoch under the post war era, after local capacities could be utilised to implement projects on humanitarian action. 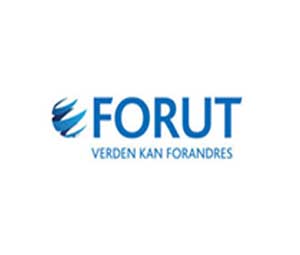 How we are different

As revealed through different research and studies, the dependency mindset of the conflict affected communities is a common feature prevailing during the post conflict period. While such mentalities become common features among those affected due to the protracted conflicts, the impact of such attitudes turn out to be hindrances to achieve sustainability of the development processes alighted.

• As revealed through different research and studies, the dependency mindset of the conflict affected communities is a common feature prevailing during the post conflict period. While such mentalities become common features among those affected due to the protracted conflicts, the impact of such attitudes turns out to be hindrances to achieve sustainability of the development processes alighted.
• RAHAMA was established as an agency not to continue the relief model of work in war affected districts in the North, but to follow a changed approach in the provision of assistance for families returning to be resettled. This is vital since transitional
• capability and capacity, both to monitor and operate are essential features instead of continuing the attitudes of dependency accommodated in the welfare camps.
• Thus Securing livelihood and to prepare the communities for a durable change in a capacitated transitional process is the focus of RAHAMA. Nevertheless, It is certain that this process of revitalizing capacitated capabilities is not an easy task amidst of the community set up which is tuned to access delivery and relief, for a period of three decades starting from the early 80s.
• RAHAMA as a newly started organization felt the need to influence the government mechanisms on the needs of changed approach while confirming with the line agencies too, also including the military forces. For this task, we utilized the needed resources of both human and financial. In this context, the programs are designed and managed with the results based management model.
• Fortunately, RAHAMA could possess consent of both the donors and the Government agencies with the acceptance of our concept of the changed theory, our vision/mission so as to execute a more independent and people oriented recovery and rehabilitation process of development to go ahead with 5 years perspective.
• In line with the transitional theory and the anticipated changes in the post conflict phase, a significant demand has emerged to inspire the women headed households to access the mainstream of recovery and rehabilitation processes. On a similar account the youth population, who had spent their childhood during the conflict expressed their desire to engaged in the processes, towards development also seeking opportunities to participate and to contribute to the reconstruction work in the region. Moreover, the jeopardies of the usage of alcohol, tobacco and harmful drugs, actions against child labor, relieving low income families from the harmful borrowing practices followed by alternatives, popularizing organic fertilizer were major issues creating direct or indirect impact of the process from recovery to development.
• Our operational modality was to revitalize the strategic moves with the alliance of stakeholders in the region, moving several steps ahead of relief measures which made a clear difference between us and the other executors.
• Although this is a highly challenging process, the results produced are very favorable and accepted by the communities who were involved in the courses of action. Besides the positive responses from the communities we also received appreciation form the government agencies, encouraging us to move along the changed theory to establish a positive operational modality in order to shrink the dependency disorder enabling families to grow.
• Education. Empowerment, Entrepreneurial development, etc. have been key areas added to our development work to rebuild the war torn societies and to make them work towards self attainment along with the sustainable targets of development. Isn’t this making us different from others!